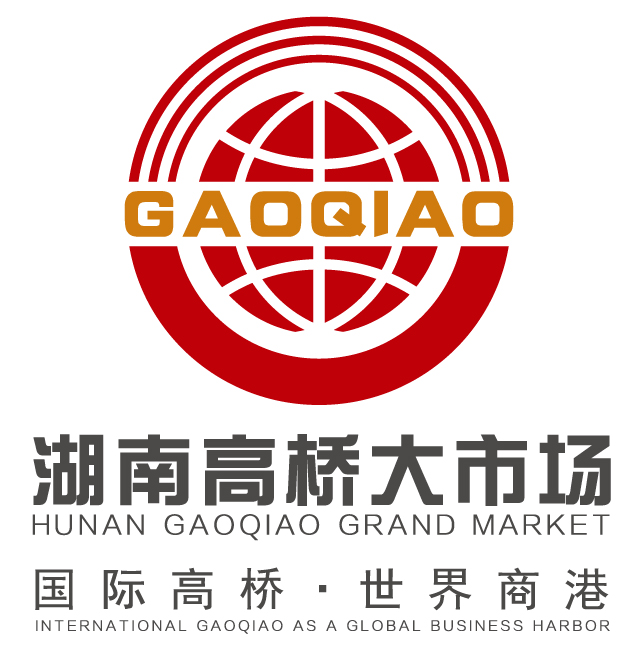 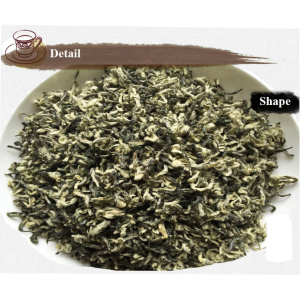 Packaging: 50g in one box

Biluochun is a famous green tea originally grown in the Dongting mountain region near Lake Tai, Jiangsu, China. Also known as Pi Lo Chun, it is renowned for its delicate appearance, fruity taste, floral aroma, showy white hairs and early cropping.The name Biluochun literally means "Green Snail Spring". It is called so because it is a green tea that is rolled into a tight spiral, resembling snail meat, and is cropped early spring.

Known as one of the top ten teas in China, Biluochun tea is mainly produced in Dongting Mountain of Taihu Lake in Wuxian County of Suzhou, Jiangsu Province hence its other name "Dongting Biluochun". According to historical records, Biluochun tea enjoyed a good reputation way back in the Sui and Tang Dynasties over a thousand years ago. Legend has it that Emperor Kangxi of the Qing Dynasty tasted the famous tea that is green in color and shaped like a spiraling snail. The emperor lavished his praises on the tea and named it "Biluochun" (literally meaning "Green Snail Spring").

Taste:Pour in the hot water first before putting in the tea leaves. The first infusion is strong and has a lasting after taste.

If you have never sampled Chinese green tea, the Biluochun is a good one to start with. Chinese Tea not only smells and tastes great but is reportedly very good for you! Take a few tea leaves and sprinkle them at the bottom of your cup. Next, cover them with boiling water until the tea leaves sink. Leave it to rest for a minute and then fill the cup to the top. The tea will then change color, to a light green shade and should taste delicious! It is an acquired taste but certainly one that grows on you, and is much healthier and more refreshing than Black Tea. 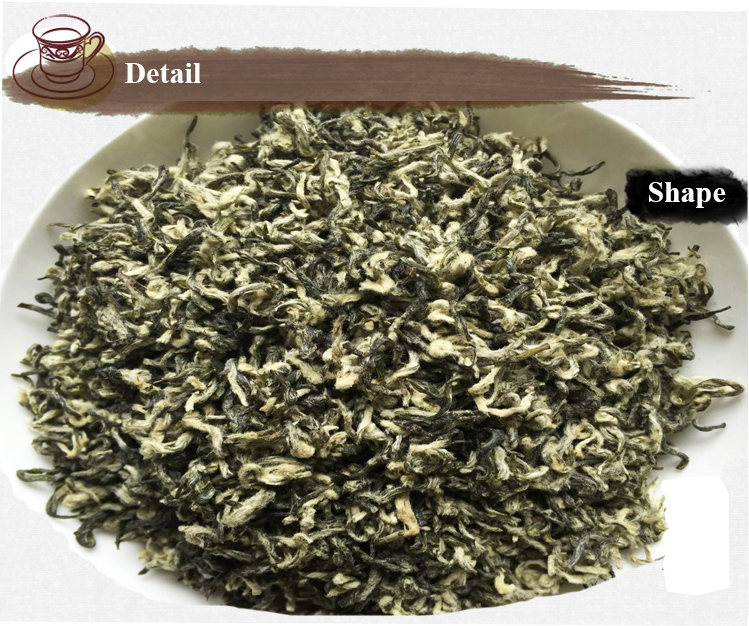 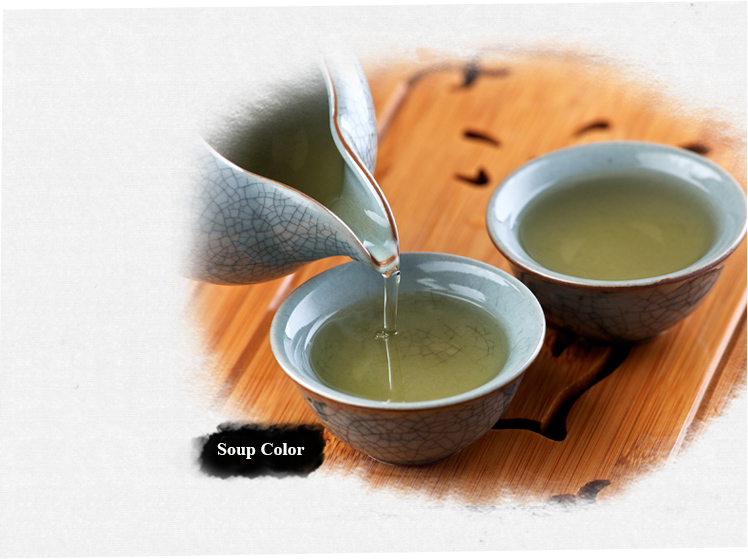 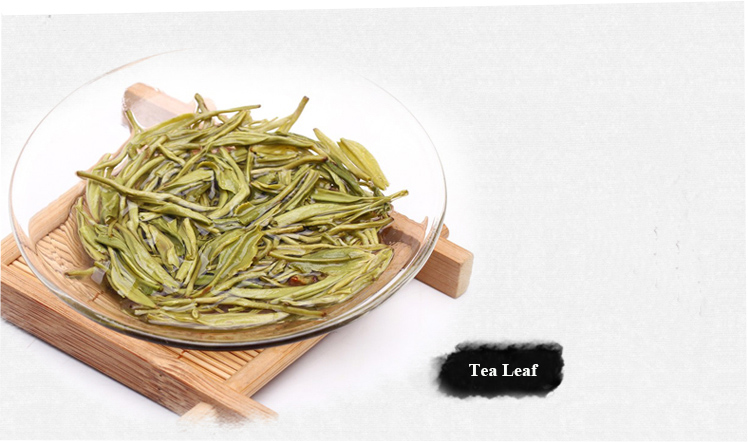 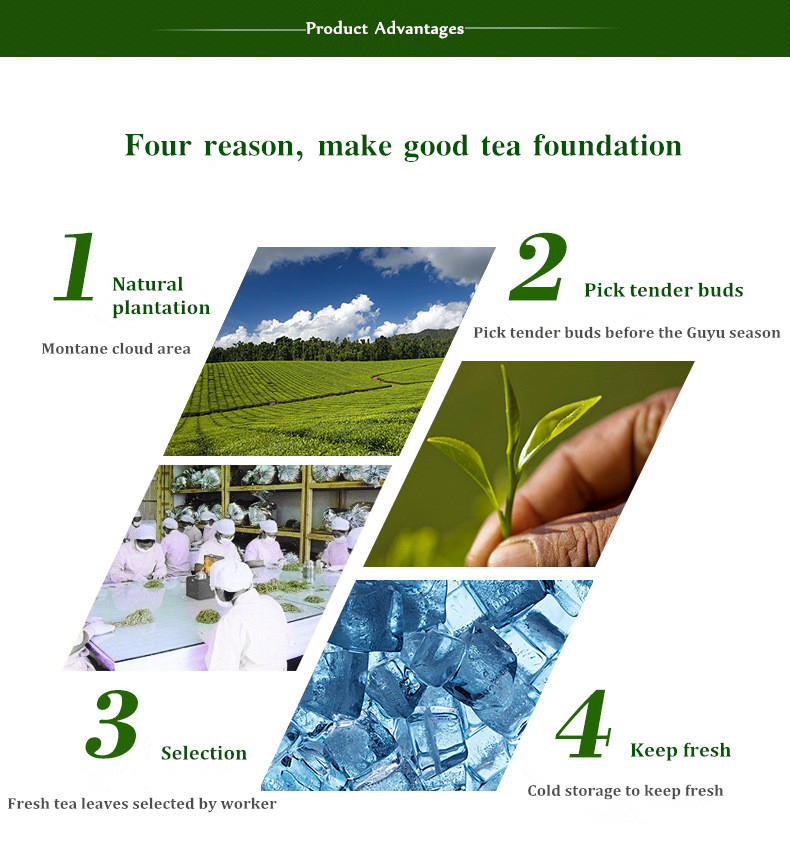 Looking for ideal Famous Green Tea Manufacturer & supplier ? We have a wide selection at great prices to help you get creative. All the Healthy Green Tea are quality guaranteed. We are China Origin Factory of Organic Green Tea. If you have any question, please feel free to contact us.

Email to this supplier
Other Products
Go to
Inquiry Basket >

Mr. Rocky
What can I do for you?
Contact Supplier